How do you think Starbucks will ban plastic straws?

Last year, after France announced the ban on plastic tableware in 2020, it became the world's first case. Starting from January this year, France has also completely removed all cosmetics containing plastic particles. Today, the global climate has begun to endanger human life, and caring for the earth is no longer a slogan, but a responsibility of modern people.

First of all, let's understand what is the harm of plastic straws?

1. Plastic straws can cause cancer.

In the risk monitoring, many straw products have been detected with plasticizers, azo dyes, fluorescent substances and other carcinogenic substances, including straws used by well-known catering companies. The molecular structure of plasticizers is similar to hormones. When entering the body, they will transmit false chemical signals, which will affect the hormone content in the body, interfere with the endocrine system, and cause endocrine disorders. Long-term intake may cause abnormalities in the reproductive system, and even cause teratogenesis and cancer. Azo dyes can induce the occurrence of malignant diseases such as bladder cancer. The aromatic amines produced by its decomposition can change the structure of human DNA through activation, causing lesions and inducing malignant tumors. Fluorescent substances are also a potential carcinogen, which can cause cell mutations. Excessive exposure to fluorescent substances will cause them to accumulate in the liver or other organs.

2. It takes at least 2000 for plastic straws to be decomposed.

Although many plastic straws are made of recyclable materials, our human science and technology can still fully recycle these plastic straws. The main reason is that plastic straws are stable and difficult to decompose. In addition to the deadly poisons produced by incineration, they will also remain indestructible for thousands of years when buried in the ground, creating a heavy burden on the earth.

Plastic straws not only become discards that need to be cleaned by sanitation workers, but once they enter the ocean due to improper handling, they will become marine plastic pollution. From plankton to whales, many marine life inadvertently ingest plastic garbage and eventually die. If not controlled, by 2050, the plastic waste in the ocean will exceed the weight of fish.

Secondly, let's take a look at what kind of impact will Starbucks, a well-known brand, take such measures?

First, hot spots! From our domestic social media platforms alone, Starbucks announced that it will phase out disposable plastic straws within two years, which has caused a high degree of discussion. After seeing this information, people who pay attention to hot spots naturally think of an eternal topic-environmental protection. 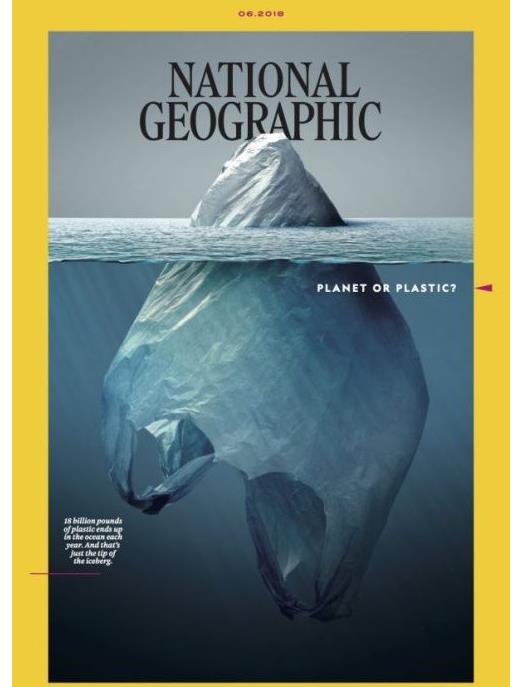 Second, a series of reactions!

In fact, Starbucks is not the first company to propose to deactivate plastic straws. In May, McDonald’s voted at the annual investor meeting on whether to phase out plastic straws in McDonald’s meals. Last month, McDonald’s announced that its branches in Britain and Ireland would replace all plastic straws with paper from September. Straws; another fast food giant, KFC, has stopped using straws for plastic cup lids in all 84 branches in Singapore since last month; even IKEA recently announced that it will phase out all disposable plastics in stores by 2020 Products. As a well-known and influential company in the world, it has made a call to action. Not to mention how many companies can follow suit, he has been able to arouse people's attention. Let everyone know that environmental protection is the responsibility of each of us. Therefore, it will remain in people's impression. Should I also make a contribution to environmental protection? For example, buy drinks with biodegradable straws. This will naturally drive other companies to accept this environmentally friendly straw for the needs of the people. The participation of large companies will undoubtedly help to improve the problem of plastic waste, but we still have a long way to go on the road of "limiting plastic". Because plastic straws made here are only a small part of the 335 million tons of plastic products in the world every year, 8 million tons of plastic waste will flow to the ocean. Therefore, in our company, production and manufacturing must have a consciousness: to create Every piece of product is available and recyclable. Finally, let’s take a look at the idea of Starbucks after discontinuing disposable plastic straws. A straw-free "sipper cup lid" and straws made of environmentally friendly materials to replace disposable plastic straws. In order to eliminate plastic straws, Starbucks will launch a similar "adult" The "Adult Sippy Cup" non-sippy cup lid is used for drinks such as iced coffee, tea and espresso. At present, more than 8,000 Starbucks stores in the United States and Canada have begun to use this sippy cup lid. In Asian countries such as China, Japan, Singapore, Thailand and Vietnam, this cup lid will be used for nitrogen drinks first, but Frappuccino’s existing round lid will be retained, but the straw will be made of paper or compostable plastic For the production of raw materials, most other Starbucks cold drinks that require straws will also use recyclable materials to make straws. 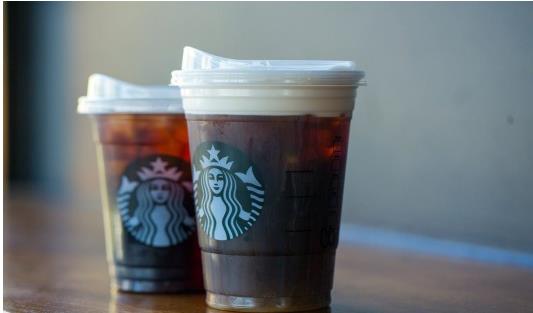 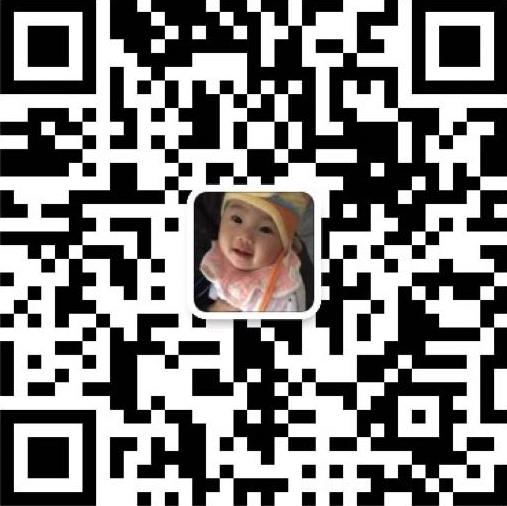